The Gate by Navid Lancaster

The track listing is:
1. Childhood
2. Shaykh Ahmad and Siyyid Kazim
3. Revelation
4. Letters Of The Living
5. Persecution Of The Believers
6. Fort Tabarsi
7. Anis
8. Martyrdom
9. The Gate

The album cover was designed by Anthony Phills
To hear/stream the album click on the link below:
https://soundcloud.com/navid-lancaster-1/sets/the-gate-1

Dr. William Cormick, whose family came from Co. Kilkenny in Ireland, is the only Westener known to have met the Báb. Here is the the story of Dr. Cormick’s meetings with the Báb. 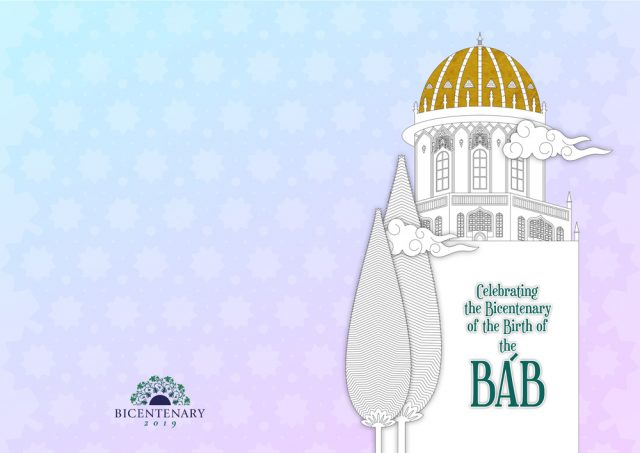 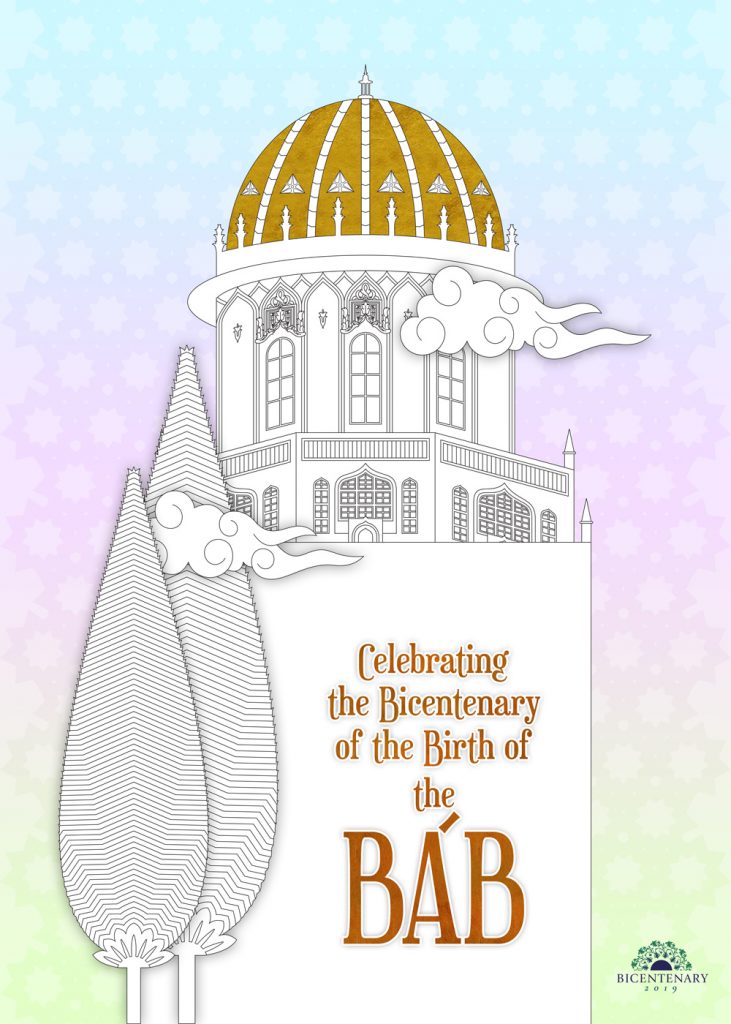 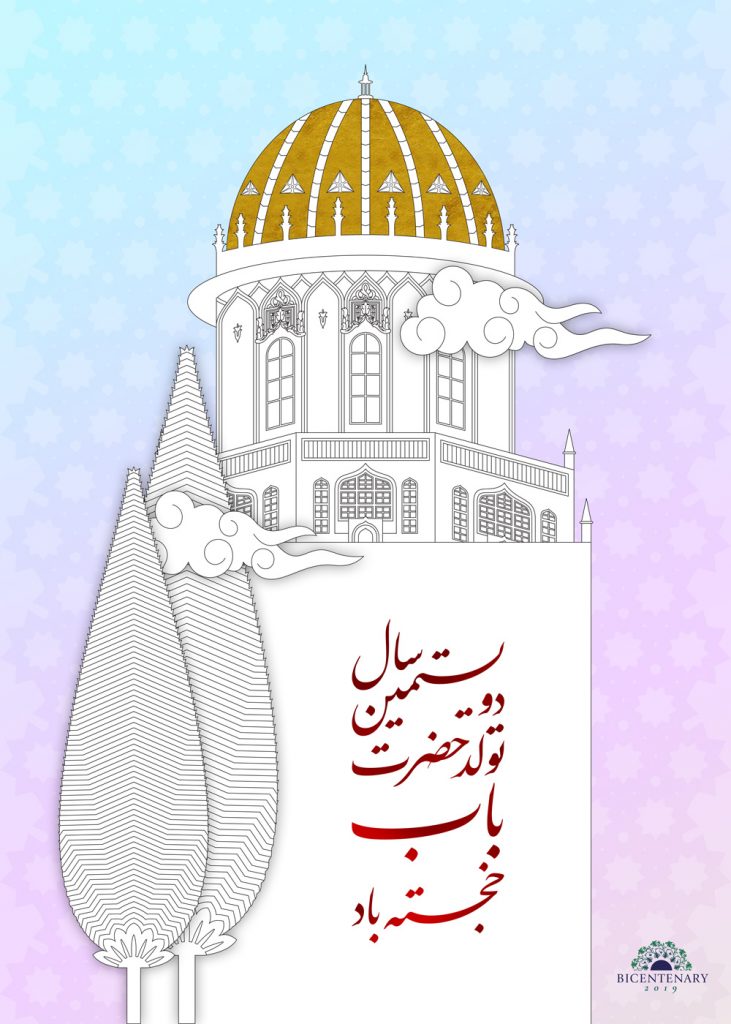 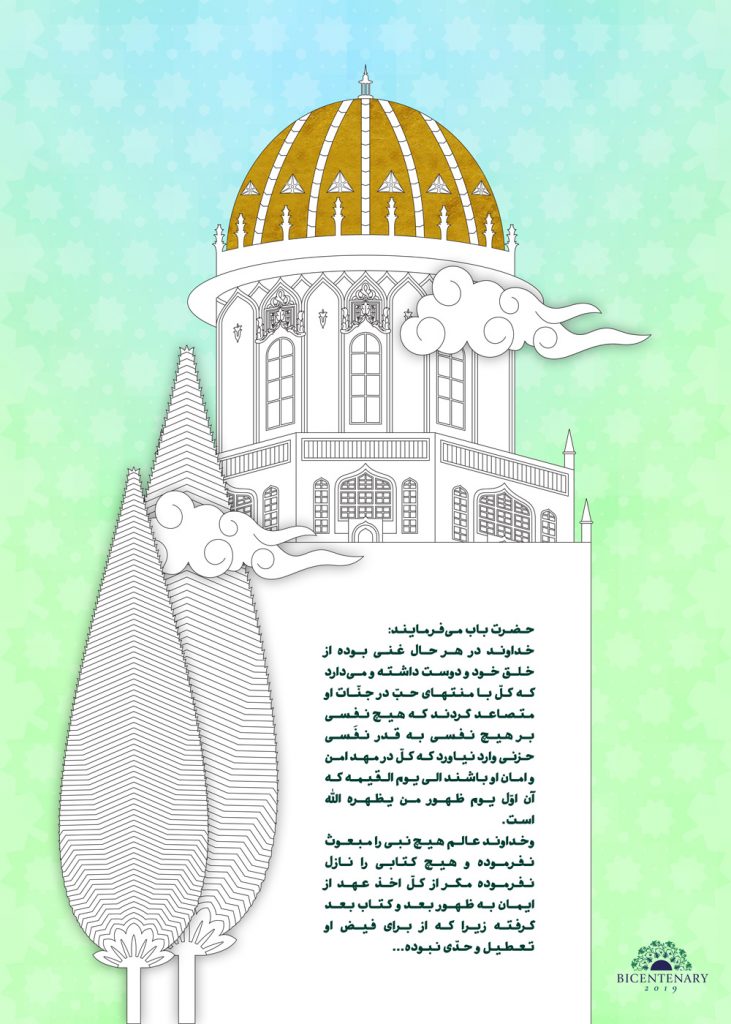 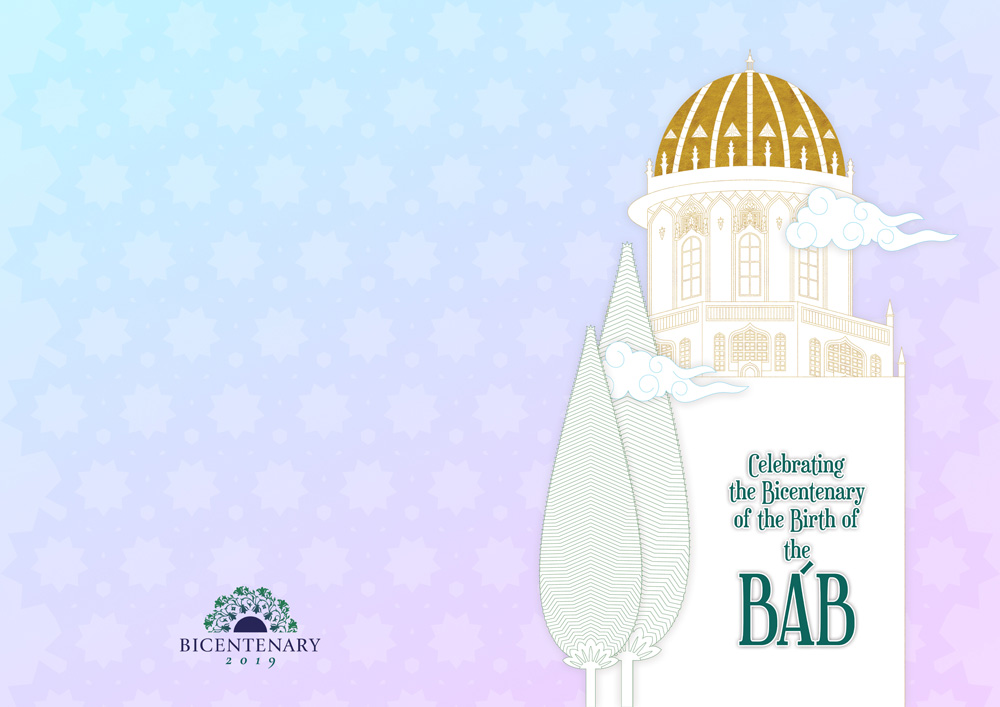 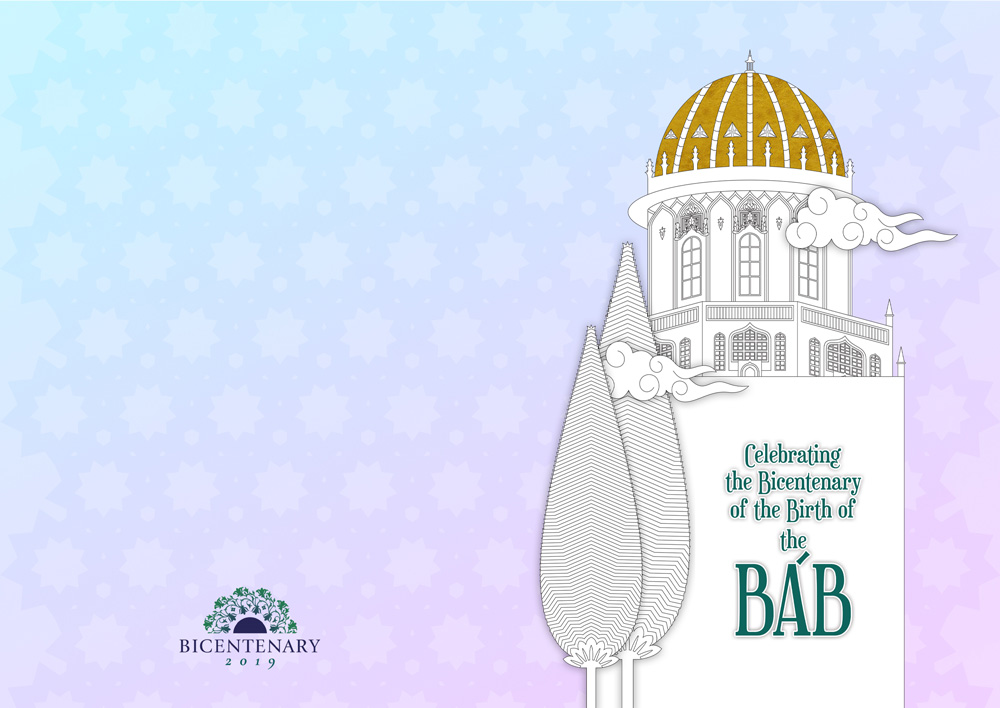 Dawn of the Light

Two hundred years ago, the Báb appeared, inaugurating a new Dispensation and preparing humanity for the light of Bahá’u’lláh’s Revelation. Dawn of the Light portrays several individuals from different continents as they relate their own personal search after truth and meaning. They share their discovery that God has sent two Divine Manifestations—the Báb and Bahá’u’lláh—Whose teachings are revolutionizing human thought and behaviour, changing darkness into light. The film shows glimpses of how this same discovery is inspiring the efforts of many across the globe to serve humanity and to contribute to building a new pattern of life.

Here I am with Bette a local Baha’i from Saint Cloud Minnesota. Bette is sharing what she feels is the significance of Baha’u’llah’s 200 year anniversary of His Birth, and some of His fundamental teachings.

Please share some comments down below, what you and your community is doing to prepare for the Bicentenary coming up soon! 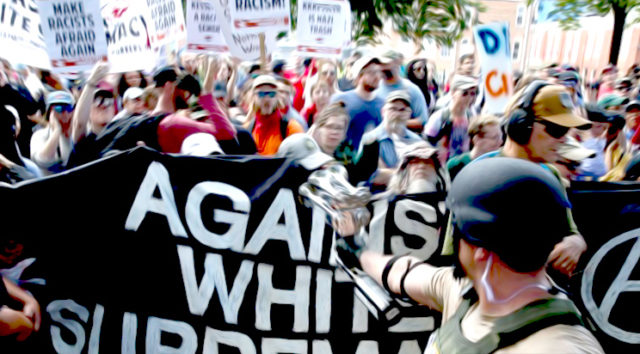 Baha’is all over the world are about to celebrate one of the most auspicious days of their cherished Faith. October of 2017 signalizes the 200th year anniversary of the birth of the Founder of their precious Faith, Baha’u’llah. He announced, roughly 150 years ago, that the Divine-will for today is the oneness of humanity and unity of all religions, races and people. If the world’s religious leaders and kings, such as Pope Pius IX, Napoleon III and Naser al-Din Shah, had listened to Baha’u’llah’s counsels He gave in scores upon scores of letters, then bigotry, racism and utter hatred among people today would have ceased to exist.